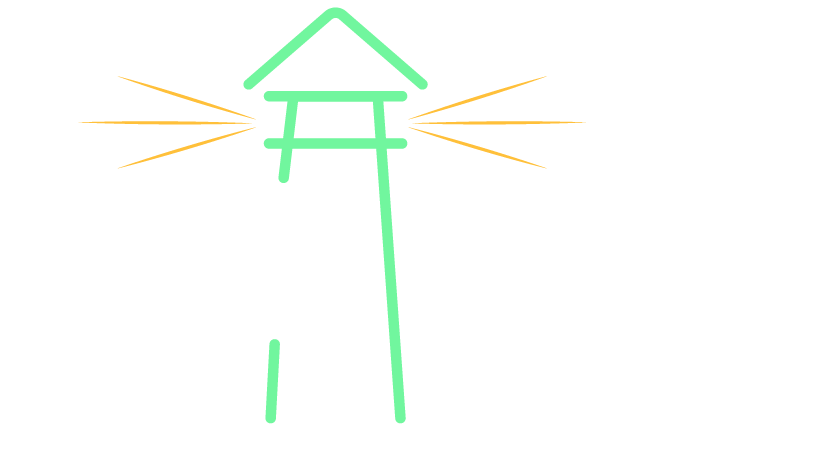 Marketers who depend on Facebook (Meta) to promote their brand must contend with a simple economic principle: In order for their efforts to be worthwhile, they need to generate more money from their campaigns than what is spent to produce and maintain the ads. To put it another way, they have to maximize their return on investment (ROI). That generally involves an ongoing process of optimizing old ads and creating new ones.

While refining their ads, the marketer sometimes finds themselves at a critical crossroads. Their ads are doing well, but maybe not as well as they could be. There’s an opportunity for the marketer to push the accelerator, so to speak, and possibly propel their campaigns past the competition’s. This is usually done by allocating more spend/budget to ad campaigns—a process that, in the marketing community, is known as scaling. Its goal is to reach more customers and pull in more conversions while maintaining or even increasing the established ROI.

The trick to scaling effectively—as with so many endeavors—is largely a matter of proper timing. It’s important to scale your campaigns at the right moment, or else you’re basically throwing money out the window. You also need to know exactly how to scale your campaigns to ensure the highest return on ad spend (ROAS). Keep reading for more tips on scaling your Facebook campaigns.

Scaling strategies can be divided into two distinct categories: vertical and horizontal.

Vertical scaling – This strategy involves increasing your advertising budget on the ads that are producing the best results. The idea is to extend the reach of these proven ads so that a wider range of customers will be exposed to them.

Horizontal scaling – This strategy involves expanding an existing campaign by creating new ad sets. Alternatively, it can include or primarily focus on duplicating successful ads to target brand-new audiences.

Both strategies can be highly effective at getting the results you want, but vertical scaling is probably the easiest to manage for the inexperienced marketer.

So when should you attempt to scale your ads? There are multiple factors that can go into this decision. These include:

Progressing beyond the learning phase – Facebook uses machine learning to figure out how to deliver your ads for the best results. But it takes a little time for this process to complete, and until it does, performance can be erratic, which could inspire the wrong conclusions about the viability of your ads. You could end up deleting an ad that might have gone on to produce good returns.

It’s important to resist the temptation to make edits to your ads while they’re in the learning phase—which, according to Facebook, generally happens until you’ve accumulated approximately fifty optimization events in a seven-day period. Making premature edits to an ad, or pausing an ad set for more than seven days, will only reset the learning phase.

Ad frequency – You should check Facebook Business Manager for this important metric, which measures the average number of times an ad has been viewed by a unique entity. These days, consumers often view an ad multiple times before converting—but, at the same time, it’s not good if that number gets too high. That would mean your audience keeps seeing the same ads (and is likely getting tired of them) without taking further action.

There’s no universal threshold to determine the frequency that is too high for your ads, but if the number gets above four, they’re probably not good candidates for scaling at the present time.

Quality ranking – This Facebook ad metric, which is more or less what used to be called a “relevance score,” measures the effectiveness of your ad using certain customer behaviors, such as click measurement. If you have an “Above Average” quality ranking (i.e., better than 55th percentile), it might be a good idea to scale.

Current ROAS – Scaling is for ads and ad sets that are already doing reasonably well. You want to have a good ROAS before you begin scaling; otherwise, it’s best to take a look at your ads to determine what needs to be improved.

Having taken all these factors into consideration, what are some ways you can scale your ads?

Scaling is a large subject, and in the space available here it’s possible only to touch on some of the more common tactics, such as:

Increasing ad budgets – Pouring more money into your ad sets—a type of vertical scaling—is probably the simplest way to achieve results. But to avoid disrupting the Facebook algorithm, be wary of making huge, abrupt changes all at once. One commonly cited rule of thumb is to increase your expenditure by 20% every few days.

Expanding lookalike audiences – If you’ve been working with a 1% lookalike audience on Facebook—i.e., the top one percent of potential customers that most closely resemble your ideal audience—you can try for a 5% audience, or maybe higher, to extend your reach. Again, though, it’s best to make these changes cautiously and incrementally.

Duplicating ads – Why not use what has already worked in the past? Simply duplicating your ads can be an effective scaling strategy—but only if you target new audiences. That’s why this tactic might be best utilized in conjunction with broadening your lookalike audience.

Generating the data necessary for effective scaling is easy when you have the AdBeacon digital ad performance platform on your side. With AdBeacon, you can overcome the limitations of standard Facebook conversion tracking tools and other data collection roadblocks so often encountered in the post-iOS 14.5 landscape. AdBeacon’s many benefits include first-party data tracking, unlimited user accounts, and an all-in-one dashboard for convenient analysis.

Sign up for AdBeacon today and take advantage of our $99/month pricing promotion.

AdBeacon uses cookies to ensure you a flawless experience while exploring your options for next level ad optimization!